A bunch of friends and I put together this short film this year. It’s a black comedy/sci-fi/thriller thing, (hopefully) reminiscent of Charlie Brooker‘s Black Mirror series or The Twilight Zone or something like that.

I’d love for you to check it out and pass it on to all your Hollywood friends.

For the record, this idea was conceived, written and put into production prior to me finding out about Spike Jonze‘s new film Her which, as far as I can tell, covers some pretty similar territory in greater depth (with an Arcade Fire soundtrack).

Humbled to be on Justin Hamilton’s lovely podcast. He said very nice things about me and it was a nice chat.

You can grab it from iTunes here, or on the CYTTPP site here.

In 2013, triple j let me go interview with Abz on their Greatest Hits Australian tour.

It was fucking awesome.

Got to pop onto this lovely little podcast and be a Charlie with Wil whilst we were backstage at a show in Sutherland.

You can listen to it on iTunes here or on the libsyn here. 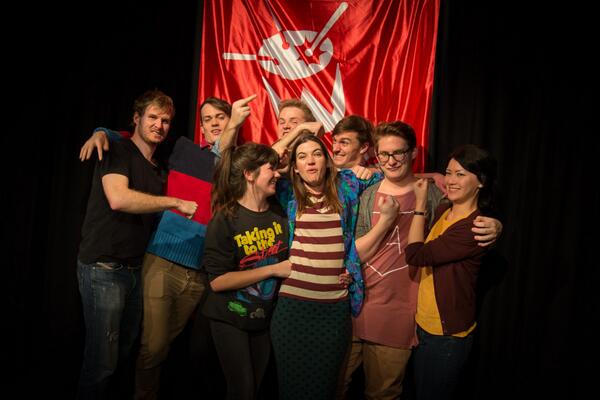 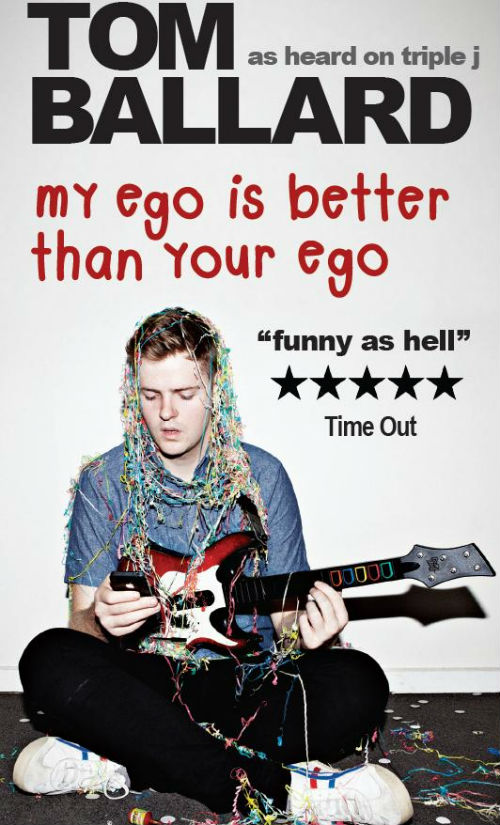 Uber fun! And uber available for you to listen to here: