my name’s tom and i’m an australian comedian doing his best.

i used to cohost the breakfast show on triple j,  i hosted my own late-night tv show tonightly with tom ballard and i regularly travel all over the world performing stand-up comedy.

welcome to my website. here you can find out a little bit more about me, read my blog, check out any upcoming gigs i may have, check out my free podcast, sign up to the mailing list and just generally have a good time.

if at any point you feel bored by this site’s content and would prefer the excitement and giddy thrills of youtube or online pornography, i suggest opening some new tabs and having the best of both worlds.

Find out everything here >>> seriousdangerpod.com

Luke Hilakari has been the Secretary of the Victorian Trades Hall Council since 2014. He’s been a Labor member since he turned 18 and has played a key role in electing (and re-electing) the Andrew Labor government and fighting for marriage equality and workers’ rights.

In light of all the BATSHIT anti-vax protesting that’s been going on in Melbourne of late, I wanted to ask Luke about the presence of anti-vax organising within the labour movement, why some workers might be attracted to this ideology and what can be done about it.

We also discuss the class war that the pandemic has shone a light on, solidarity, why strikes are beautiful, spanking the Labor Party and how the union movement will be approaching the upcoming election.

ARTICLE: We need a royal commission into the organised far-right in Australia by Luke Hilakari

ARTICLE: Has solidarity succumbed to the rise of rage? by Waleed Aly

Labor’s policy’s on workers’ rights for the upcoming election

Cause of the Week: Australians For A Murdoch Royal Commission (murdochroyalcommission.org.au) 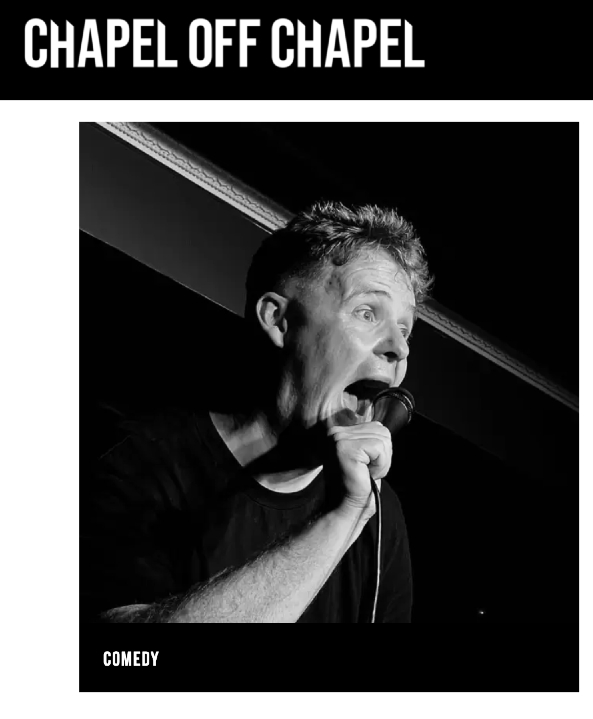