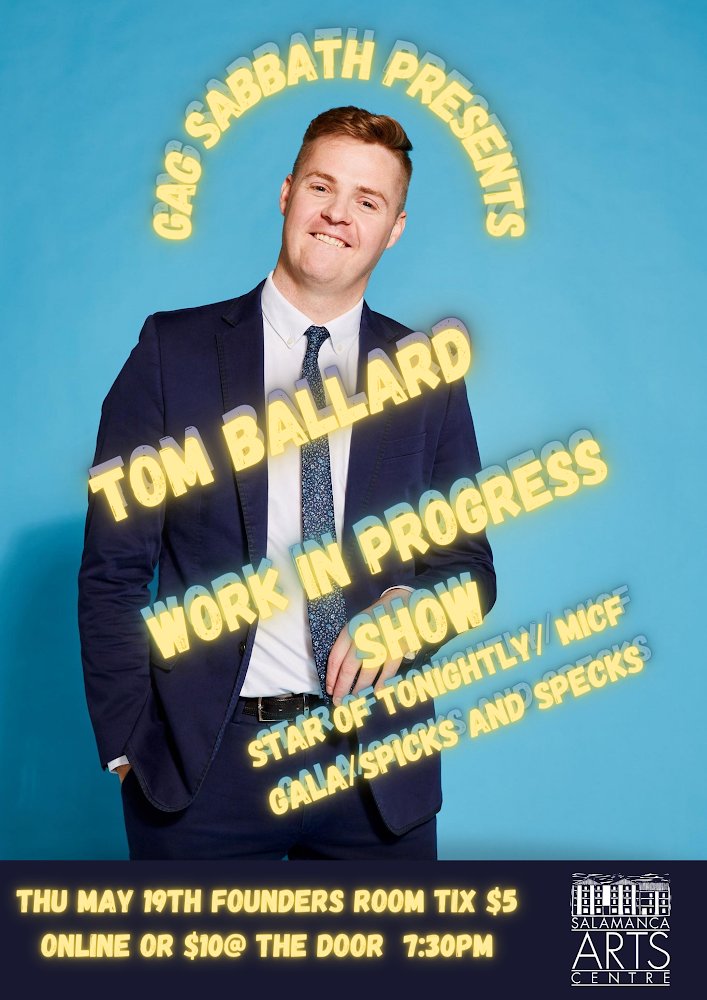 Hobart! This work in progress show will be ROUGH but FUN. New jokes and good times.

Got to help out with this fun campaign encouraging people to hold their own BOOMERVENTION to convince the Boomers in their lives to vote for a future that isn’t on fire this election.

Find out more at boomervention.com.au .

From COVID to capitalism, watch Tom Ballard try to fix everything by yelling his horrible jokes in a beautiful venue.

Sign up for a free 7-day trial for Paramount+ now and ENJOY: https://bit.ly/3tW4Un1

Jim Casey is a firefighting unionist, socialist and co-founder of the Australian Firefighters Climate Alliance. He is an anti-capitalist GREENS EXTREMIST who has twice run as a candidate against Anthony Albanese in the seat of Grayndler.

As he gears up to run for Greens preselection to be an upper-house candidate in the 2023 NSW state election, Jim took some time to talk to me about his time leading the Fire Brigade Employees Union,  the state of the Australian labour movement, his theories on why real political power lies outside of parliament and the controversies he ran into when taking on “Albo”.

Check out with my other podcast about the Greens and green politics with Emerald Moon, Serious Danger

My special “ENOUGH” is out on Paramount+ this Friday

ARTICLE: We’ve Never Seen Conditions As Bad As This by Jim Casey

Cause of the Week: Rachael Jacobs, Greens Candidate for Grayndler (support her here) 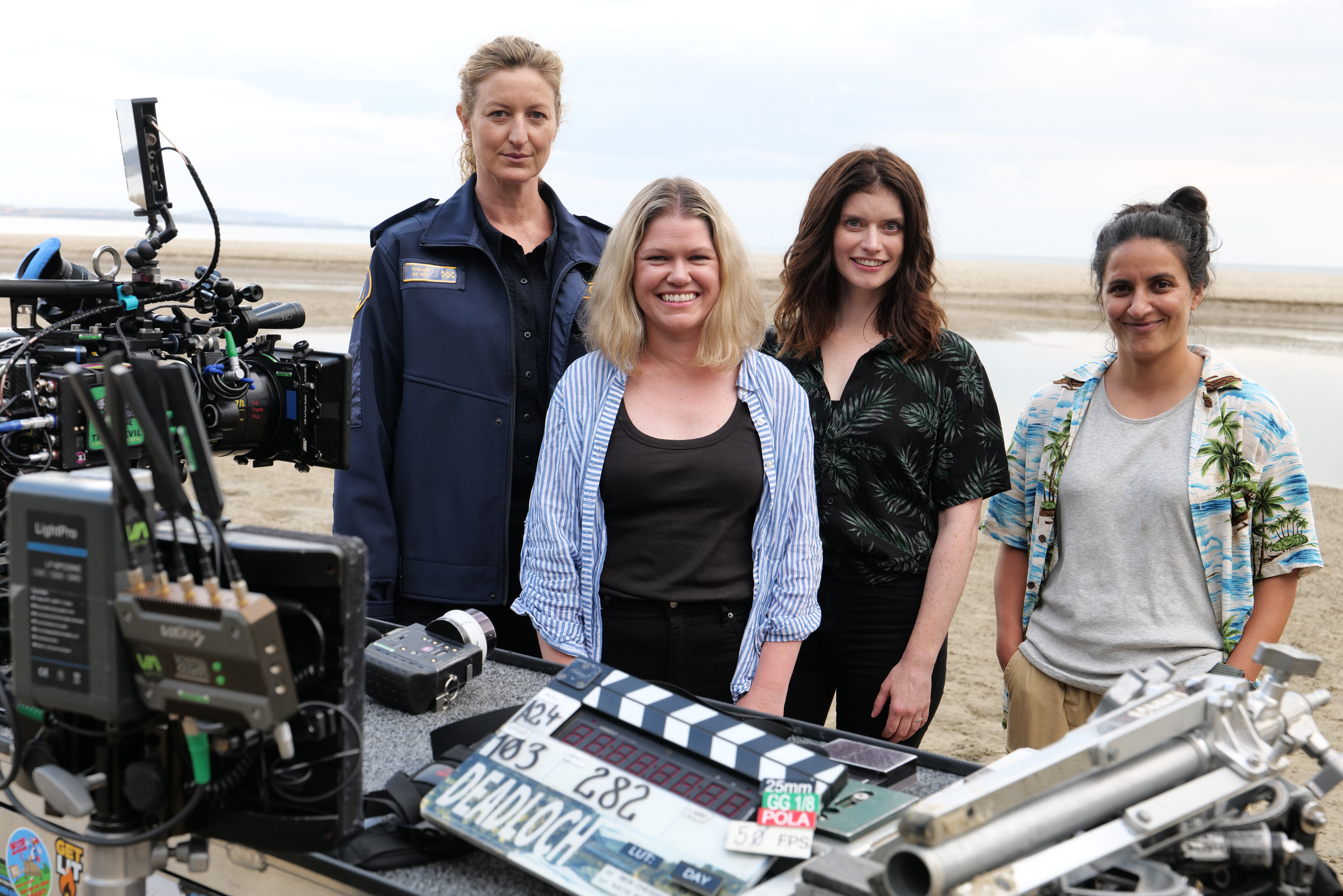 Stoked to be part of this new scripted comedy feminist noir murder mystery show Deadloch, from the kinds of Kates McLennan & McCartney.

Production has begun in Tasmania, Australia on “Deadloch,” a noir comedy that will be an Amazon original series.

The story is set in the once sleepy seaside hamlet of Deadloch and begins after a man’s dead body is found on the beach. Two female detectives are thrown together to solve the case, one fastidious, the other a more rough and ready type from out of town. Along with an over-eager junior they have to pool forces to solve the case while the town is putting on its annual crafts, culture and cooking festival.

“Deadloch” is to be directed between February and May by acclaimed Australian directors Ben Chessell (“The Great,” “Giri/Haji”), Gracie Otto (“The Moth Effect,” “Seriously Red”) and Beck Cole (“Black Comedy,” “Wentworth”). Production is by Andy Walker (“Rosehaven,” “The Kettering Incident”) for Prime Video, Guesswork Television and OK Great Productions.

You can read the full story on Variety here.

Find out more about the show at seriousdangerpod.com