Always love doing Steele Saunders‘ podcast and even more so with a live audience. Sarah Harris from Studio 10 was a bloody great sport and Bart Freebairn was, as always, batshit mental and hilarious.

Grab it for free hereeeeeeee.

An absolute joy to chat to Ash Berdebes on her Out of the Box show on fbi radio about my life and songs I like and so on.

(FYI this has been edited. I had a big, hilarious ending. There were fireworks and shit. I assume they cut it out because my truth was too dangerous.)

I liked the shirt, I don’t care how much it makes me look like a Banana in Pyjamas. 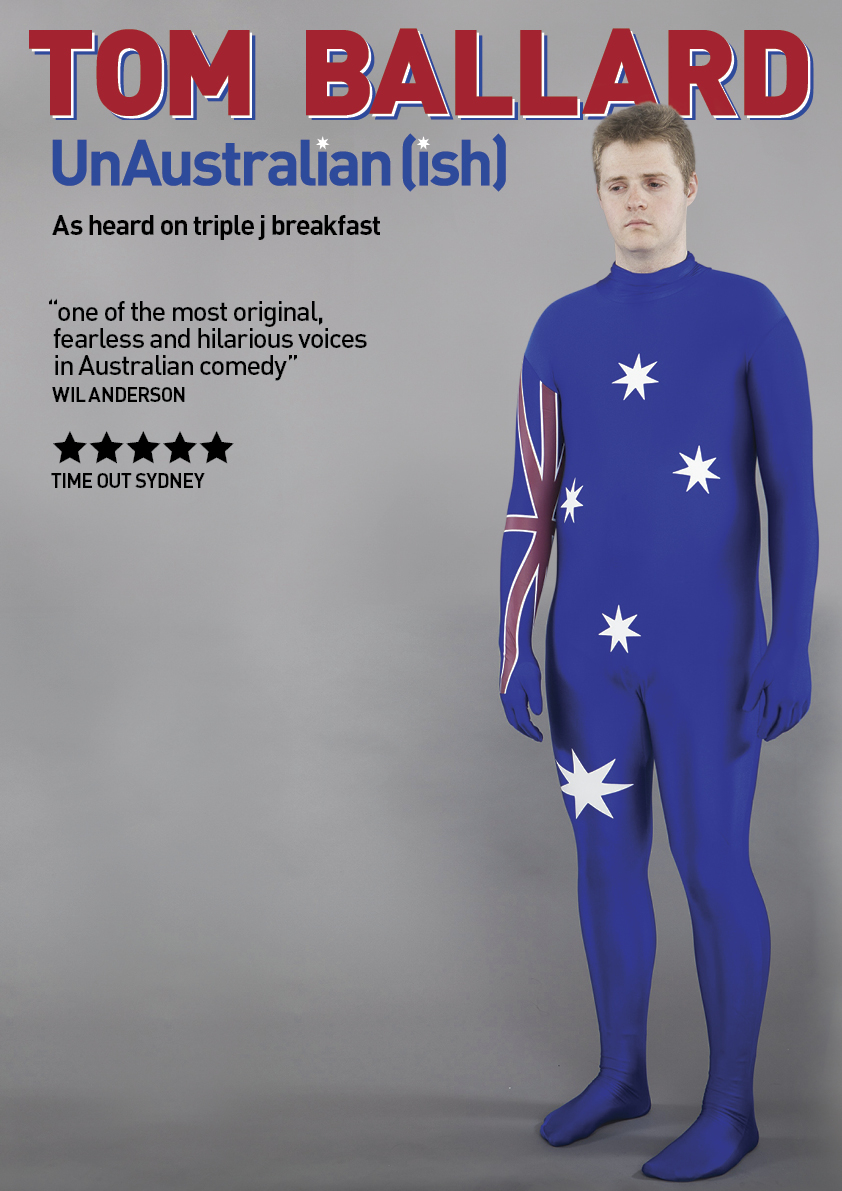 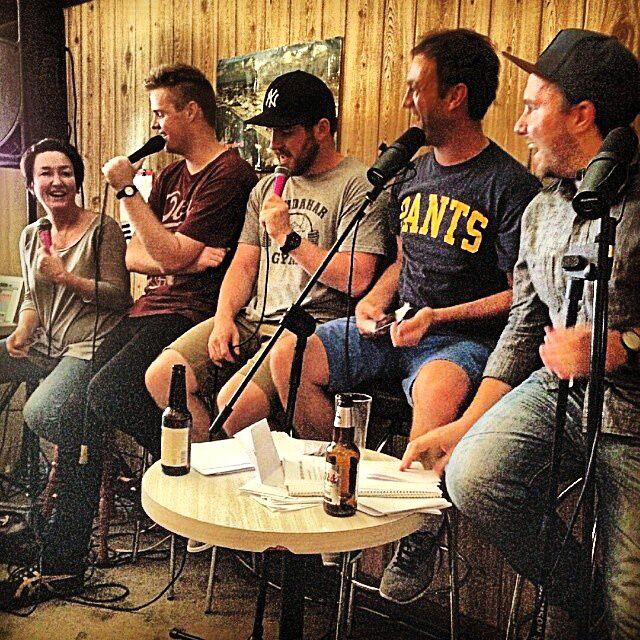 Was stoked to jump on the sweetest of podcasts, The Little Dum Dum Club, at their live show in Brisbane, alongside Nick Cody and Fiona O’Loughlin.

We had many chuckles.

You can listen to it for free here.

I was lucky enough to give a TedX talk in Sydney last year. I hope you like it:

So, ridiculously, my friends Steele Saunders, Dave Thornton, Tommy Dassalo, Simon Keck and I (tried) to record a podcast at Meredith Music Festival.

We were pretty high.

You can listen to it for free here.

A bunch of friends and I put together this short film this year. It’s a black comedy/sci-fi/thriller thing, (hopefully) reminiscent of Charlie Brooker‘s Black Mirror series or The Twilight Zone or something like that.

I’d love for you to check it out and pass it on to all your Hollywood friends.

For the record, this idea was conceived, written and put into production prior to me finding out about Spike Jonze‘s new film Her which, as far as I can tell, covers some pretty similar territory in greater depth (with an Arcade Fire soundtrack).