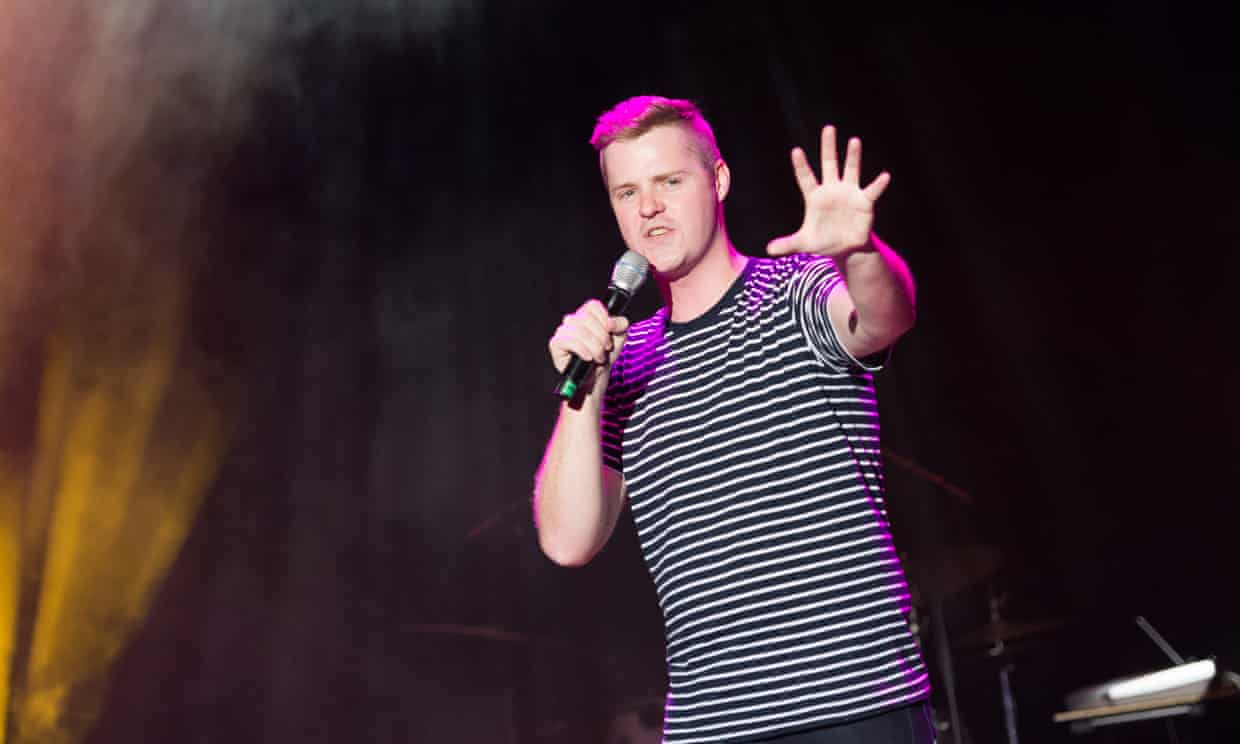 “Tom Ballard looks like an enormous baby: we should use him to ween paedophiles off children.”

When Jimmy Carr delivered that line at the Just For Laughs Festival in Montreal in July 2015, the drunken crowd erupted in gasping laughter. Jimmy and I were facing off in the Roast Battle, a one-on-one competition in which two comics go head-to-head, inflicting brutal jibes upon one another for entertainment. The line made me double over. It’s horrific, yes – but it’s also a bit true. I do look like a giant baby. That’s why it was funny.

I tried to give as good as I got: “Jimmy Carr’s mother died in 2001. She died of pancreatic cancer and yet Jimmy’s still not considered ‘side-splitting’.”

The crowd groaned and looked at me like I was a reprehensible human being. But they also laughed. Hard.