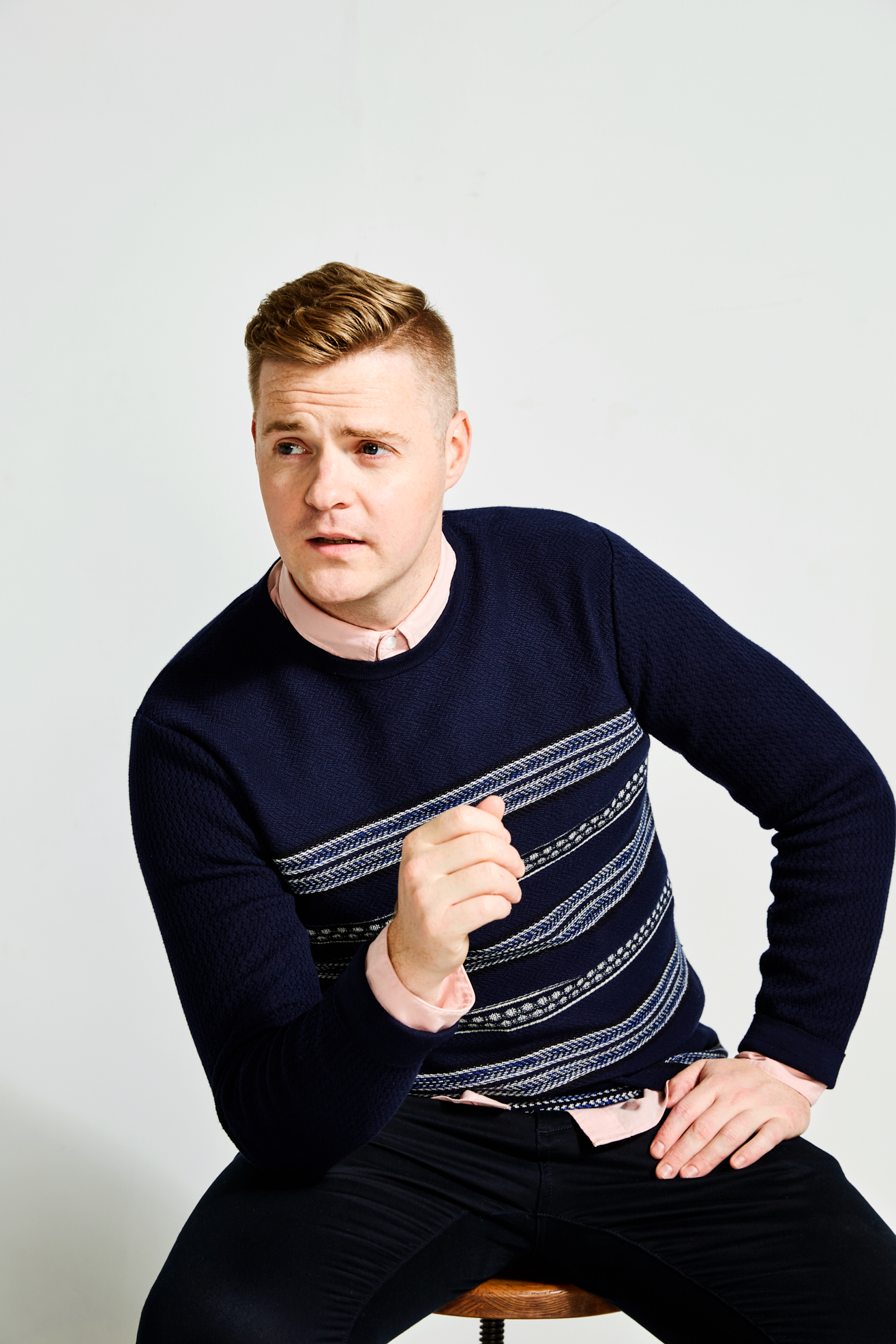 The world is in chaos. It’s time for a revolution, goddamnit, and “comedian” Tom Ballard is ready to serve as its glorious leader. (Or at least to tweet about it to #raiseawareness).

After 30 years of his entitled Millennial life, Ballard has had enough of the smashed avocado jokes. He’s furious at the raw deal his generation has been given, and he’s pretty sure things can’t be this crappy because of brunch. It’s not your imagination: Millennials really have inherited the bill for our current ‘prosperity’, and it sucks. Millions of Baby Boomers got beach houses, free education, jobs for life and a franking credit-fed retirement; Millennials have been handed a housing crisis, crippling student debt, the gig economy, a cooked planet, a truly broken political system and now a global pandemic, as a treat. For a moment it looked like COVID-19 might radically change things – like housing the homeless and lifting the unemployed out of poverty – but it ended up just making rich ghouls like Gerry Harvey even richer.

In I, Millennial: One Snowflake’s Screed Against Plague, Boomers, Billionaires & Everything Else, Ballard unpicks how we got here and why. Through the power of jokes, history, interviews and sass, he decodes the state of Australian society today, and lets his fellow Millennials in on just how outraged they should be. Fact-filled and furiously funny, this sprawling book reveals shows that the real joke is how much the ruling class has been getting away with at our expense. It will be a must-read not just for Millennials wondering whether they’re alone in thinking things are weird and bad and massively unfair, but for anyone with an interest in how we’re making our future impossible.

Tom Ballard is an award-winning comedian, broadcaster, philanthropist and virtue-signaller. He pretended to be cool on the triple j breakfast show for years, then went on to perform stand-up all over the world and front his own naughty late-night show for #theirABC, Tonightly with Tom Ballard. (The program was cancelled because it was too funny). He’s also guest hosted Q&A for some reason, and since 2015 he’s sat down with everyone from Lyle Shelton to Yassmin Abdel-Magied for his political interview podcast Like I’m A Six-Year-Old.

“Having never read a book before (too boring), I’m delighted to now be writing one that will fix all of the problems in Australia,” says Ballard. “I hope everyone enjoys reading my insightful social and political analysis, which will involve lots of swearwords and ad hominem attacks. Also there will be some pictures.”

Ben Ball, Publishing Director of Scribner Australia says: ‘As anyone who has seen Tom perform his too-hot-for-the-ABC shows or heard his podcast will know, he has a genius for making genuine, urgent political arguments stingingly funny. This book will speak to the Millennial in all of us who feel the system is broken and the future needs to be rethought.’

I, Millennial will be published in December 2021.