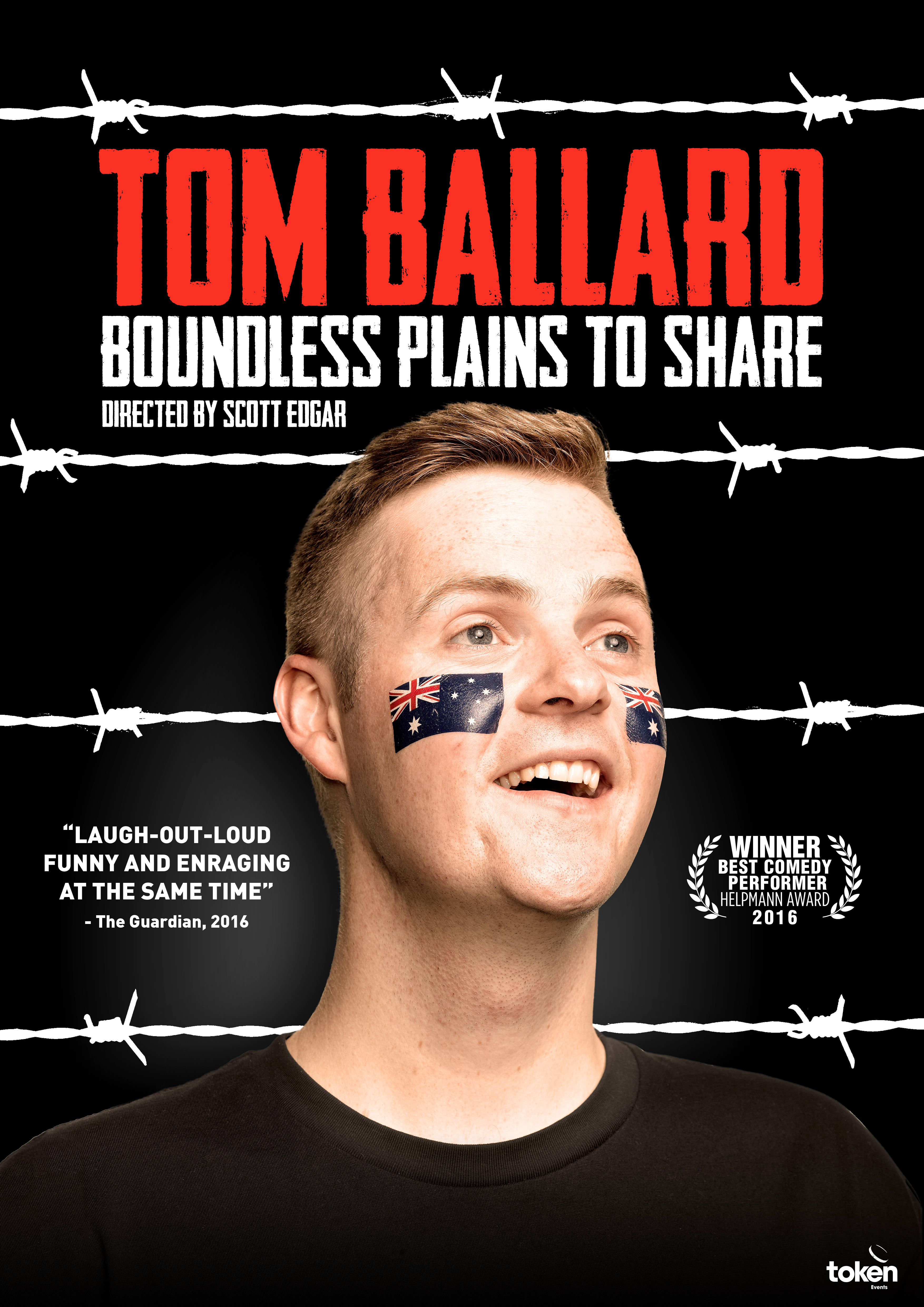 I’m touring my comedy lecture about Australia’s treatment of refugees around the country in 2017.

The show was created with the help of the Brian McCarthy Memorial Moosehead Grant and was nominated for the Barry Award at the 2016 Melbourne International Comedy Festival. Guardian Australia liked it very much indeed. I hope you will too.