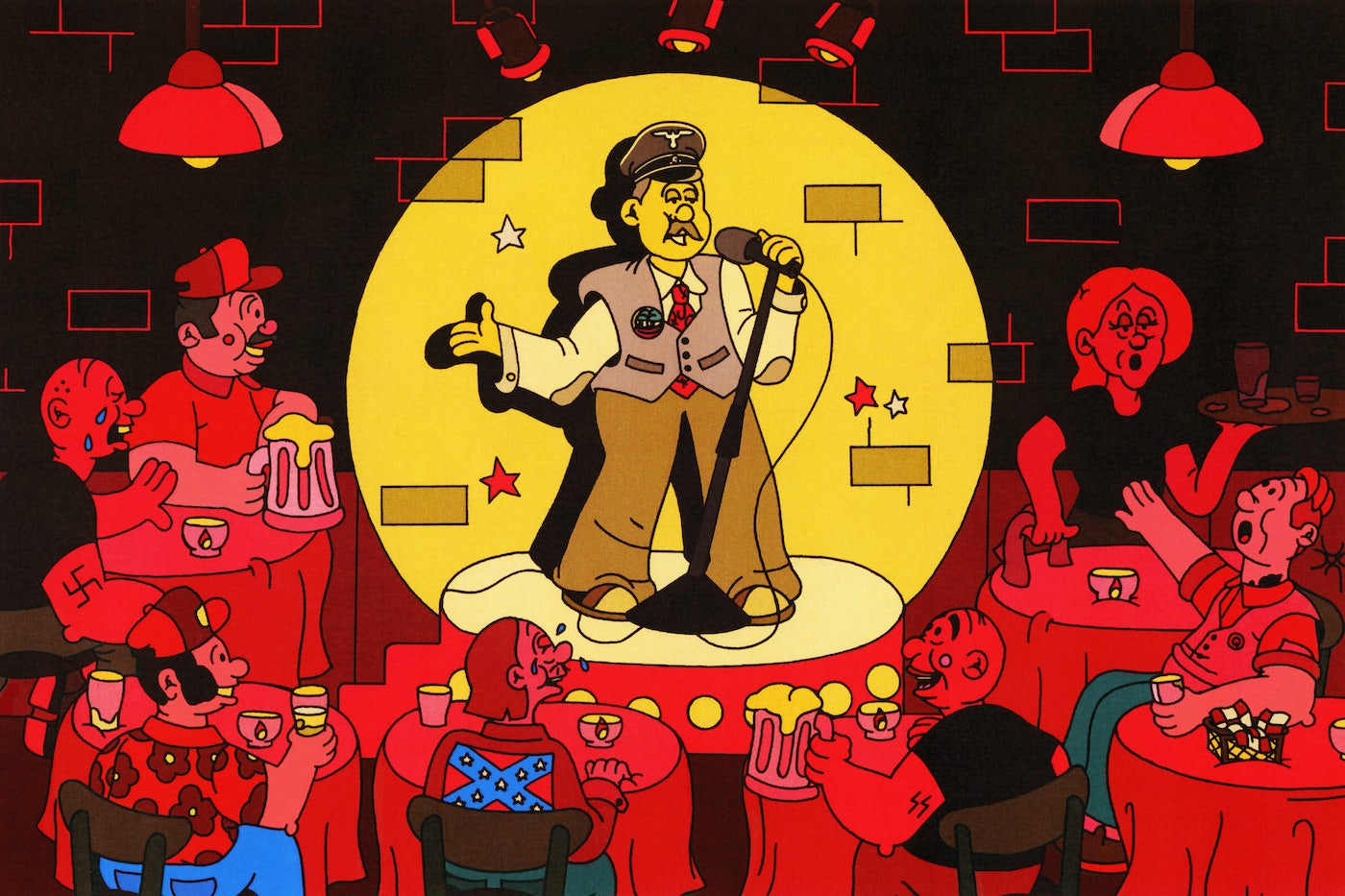 So last week, academic Holly Lawford-Smith wrote a pretty wild opinion piece about how a stand-up set she saw me do constituted “hate speech”:

I think it was approbation; community in shared loathing. I think it was a cheerful variation on the ritualised “Two Minutes Hate” gatherings in Orwell’s Nineteen Eighty-Four. Orwell wrote: “A hideous ecstasy of fear and vindictiveness, a desire to kill, to torture … seemed to flow through the whole group of people like an electric current, turning one even against one’s will into a grimacing, screaming lunatic.” Or to be slightly less melodramatic about it, I think their laughter was to Ballard’s jokes what applause and chants are at a Trump rally.

I was offered a right of reply, and ended up having a lot to say about the routine in question, comedy, offence, civility and hypocrisy:

Again, we return to the importance of context. No, Holly Lawford-Smith, my comedy does not meet any serious legal or moral definition of “hate speech” — because it is comedy. I wasn’t simply “saying” (that is, not joking) that Liberal voters are “evil demon lizards”, nor was I making sincere “comments” or literally “celebrating the deaths” of COVID victims. I was delivering prepared and considered jokes, tongue firmly in cheek. I thought that this would have been extremely clear. When someone performs a routine that includes a line like “I love democracy, I just think that voting for the Liberal Party should be illegal”, I think there’s good reason to suspect they’re taking the piss.

See what you reckon and tell me that I’m correct and smart, please.