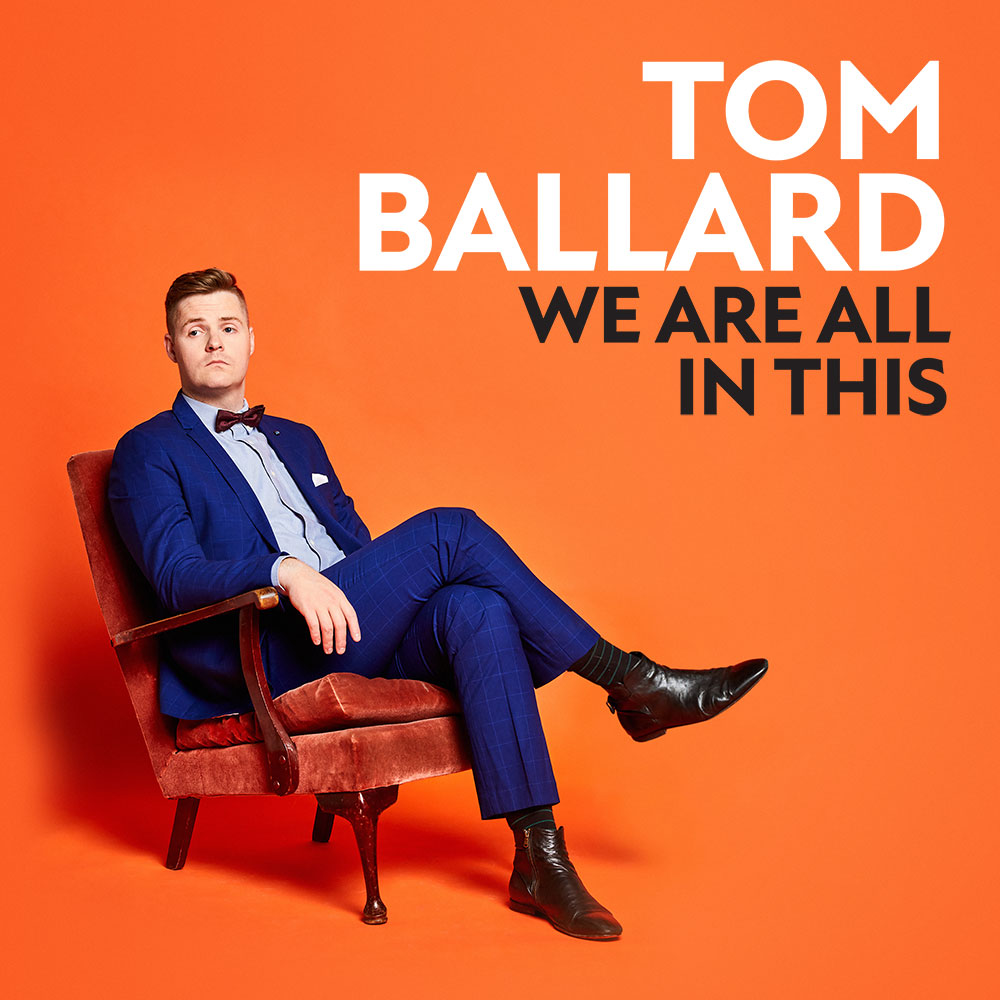 Hello. It’s my new show for 2021 and it will officially restore comedy.

In this time of fire, plague and the stupid internet, “we” are “all” “in this” “together” (?).In 2019, Tom sold out shows all over the world, received critical acclaim and annoyed a lot of Baby Boomers on Facebook. In 2020, he took some time off and wrote a book.Now he has a brand-new show full of jokes about our cooked planet, the bad people in power and his sex life. Plus some outrage.“A blistering hour of motor-mouthed, slick-as-black-ice comedy.” ★★★★½ Herald Sun